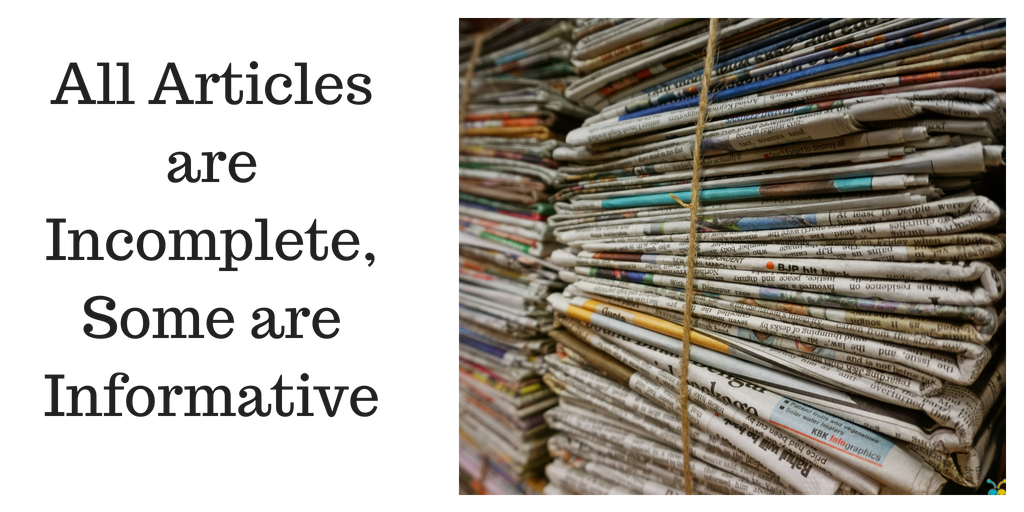 Human beings aren’t rational. As if we didn’t really know that already, the recent cognitive neuroscience research shows that we are story-tellers driven by emotional comfort not truth seekers. That surely has always been the case, but what seems dangerously different in the digital era is that for some, rationality and truth don’t even matter. And because for the most part we are not rational doesn’t mean that reason and truth should be sacrificed on the altars of narcissism and opinion.

Ever since the understanding of the mind and human behavior gained pace in the twentieth century, it has been used to manipulate and influence, a movement which was well documented in the BBC documentary, the Century of the Self (still available on Youtube) which showed how Freud’s nephew, Edward Bernays made a fortune out of turning the notions of the mind in to ‘Public Relations’ and ‘Propaganda.’

A communication, specifically one designed to inform or influence, can be simply be reduced to these elements

Evidence are facts derived by independent enquiry and qualified by the factors that influence them.

Beliefs and opinions. These are not facts. They are personal and can’t be proven, and only have relevance to the person who has them and the people who share them.

Emotions, like being offended, are neither evidence nor an argument.

Writing a news story is problematic if you want it to be even-handed. Even if there’s an appeal to some evidence there are key questions: What is the context? How are you approaching the gathering of evidence? Are you just selecting your stories to conform to your own biases, whether you know them or not?

Even the most objective writer, especially on a short deadline, can’t possibly cover every angle or perspective, even on a long deadline.

You can slant a communication any way you want. And, as we have become more aware of how the mind works, that is what we all do. (see Advertizing).

Some , like the Skeptics, argued that the search for truth is an infinite regress, that the more you dig the more you have to explore. Others like the Stoics, argue that at some point one has enough evidence so that the facts have some practical usefulness.

So, how do we deal with this human imperfection?

Well, surely the answer is not to exaggerate the problem by not engaging in reasoned discourse.

Dismissing everything as fake news with an emotional response is actually worse than the fake news you’re complaining about it.

The answer is to provide an alternative view based on evidence, not belief, emotional convenience, or opinion. However, this is not how inconvenient news is handled. Rather, it is typically blasted with reality show emotionalism.

In fact, for me, an emotional response without an appeal to further evidence is the last resort for someone with a bankrupt argument. Their only defense is no defense – just an outburst designed to deflect, or even better abort, the discussion. It’s like hatefully marching against hate.

At one point, language was a key to evolution. Now, it might turn out to be the reason for our devolution.